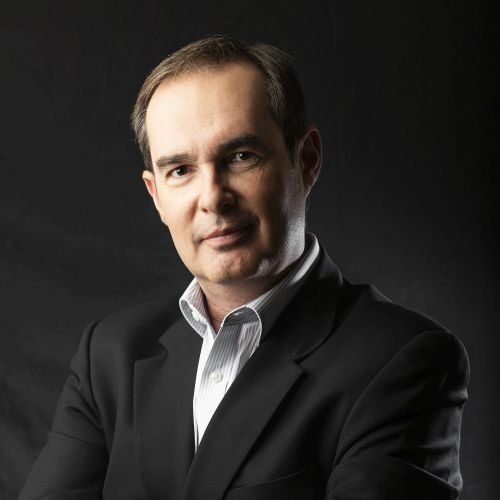 Mr. Alexandros Archontidis received a degree in Rural and Surveying Engineering from the National Technical University of Athens.

The most important milestones in his professional career are the following: 1997-1999 Project Scheduling Responsible Hellenic Cadastre SA, 2000-2001, Project Manager for the development and standardization of National Bill of Quantities for Public Works – Ministry of Finance, 2001-2005 Deputy Project Director for Transport and related Venues in view of the Olympic Games Athens 2004, 2002-2004 Project Manager for the Preparation of the City of Athens for the Olympic Games – Municipality of Athens, 2008-2012 Project Management Officer of Olympia Odos S.A., 2012-2014 Specialized Technical Advisor to the Hellenic Republic Asset Development Fund (HRADF) for the privatisation of regional airports.

From 2015-today he is Commercial Manager of Olympia Odos S.A. and Concessionaire Representative for the monitoring of the Operation and Maintenance Agreement with Olympia Odos Operation Company.