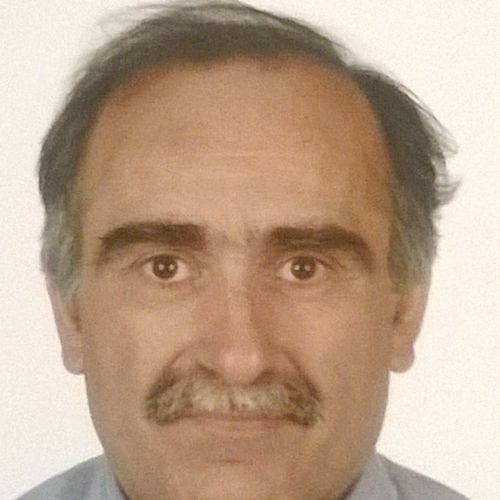 Dr. Antonios Kladas has developed extensive research activity in the areas of electric / hybrid vehicle development, electric energy generation from renewable sources and analysis of problems of the Greek Electric Power System. He is electrical engineer, graduated from Aristotle University of Thessaloniki and holds DEA and Ph.D degrees in Electric Power Engineering from University of PARIS VI. In 1990-1996 he worked in Electric Production and Transmission Systems Studies Department of Public Power Corporation (PPC). In 1996 he was elected Assistant Professor in Electric Power Division of the School of Electrical and Computer Engineering of the National Technical University of Athens (NTUA), where he is now Professor and Director of the Laboratory of Electrical Machines and Power Electronics. He has supervised fourteen doctoral theses and has participated in twenty-five national and international research projects in ten of which he was scientific responsible.