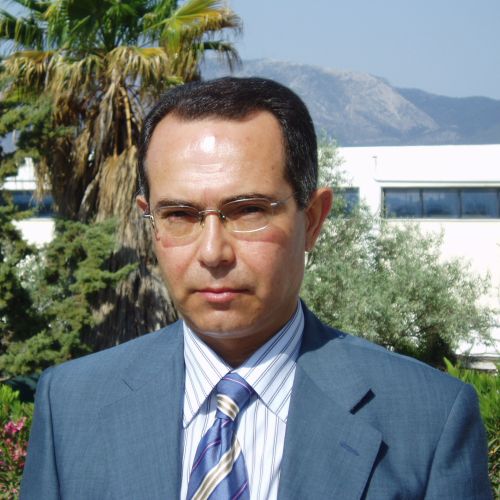 He is Director of Energy Efficiency Division in the Center for Renewable Energy Sources and Saving (CRES). From February to September 2012 he was also General Director in charge.

He is a Mechanical Engineer with Ph.D. degree.

He has worked in the field of Renewable Energy Sources and Environmental Protection as a consultant to the private and public sector. From 2000 to 2005 he was a surveyor for insurance companies.