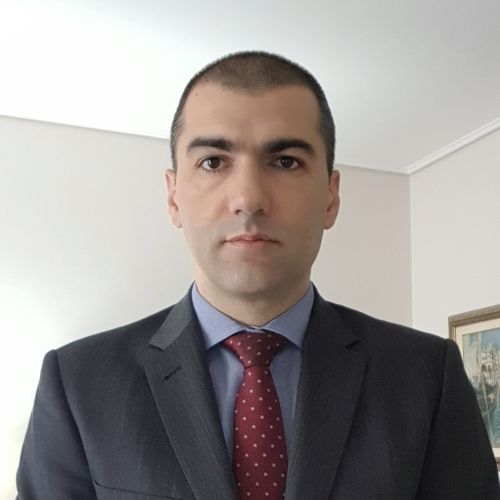 Grigoris Pavlou has been working at the Foundation for Economic and Industrial Research since 2009, participating in many studies, while being the main researcher at the Automotive Observatory. He has conducted the annual reports for the automotive market in Greece since 2009 and special cases for the car market, such as car scrappage schemes and car tax regime analysis. His research activity covers many sectors of the Greek economy, examining their impact on the economy, the tax and the regulatory framework. His research interests are primarily in the area of macroeconomics theory and policy, fiscal policy, trade balance and Human Capital.
He was born in Heraklion, Crete in 1979, received a M.Phil. in Economics from the University of Athens and he is a Ph. D. Candidate.